Resident Evil 3 Nemesis Deluxe Version €2,499.00
Back to products
Next product Known as Biohazard in Japan, the Resident Evil franchise has been thrilling survival horror video game fans for decades! In Resident Evil 3, Nemesis will stop at nothing to kill all the STARS agents he has been programmed to eliminate!

At 36 inches tall, Nemesis comes to frightening life in this rendition of the Pursuer, as it is also called. Nemesis’ face is revolting and raw! Wrapped in stretched cloth scraps barely passable as clothing, the Pursuer also features an exposed mechanical heart on the outside of its chest, an iconic trait of this fearsome monster!

Using the game as solid inspiration, Prime 1 Studio painters have pushed the envelope on this amazing piece’s paint job. They have successfully balanced realism and artistic interpretation to bring about the most compelling visual and environmental effects. You will be able to switch Nemesis’s left arms in two different ways: with an outstretched hand or with an added disgusting tentacle. The mood of the statue is dictated by the weathering, shading, and highlighting of the piece.

On his cinematic base, Nemesis reaches out for his next victim, as he is surrounded by the detritus of a Raccoon City on the verge of destruction!

UPMRE3-02 Nemesis is the perfect companion piece to and can be displayed with UPMRE3-01 Jill Valentine! Whether or not you have other Resident Evil statues, you owe it to yourself to get this amazing action-packed statue of Nemesis!!! Pre-Order Today! 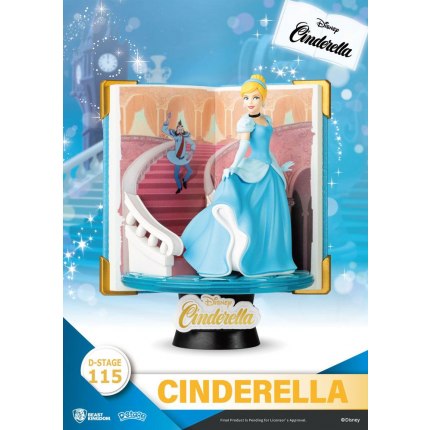 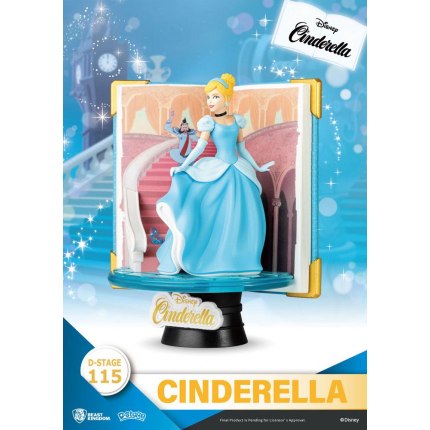